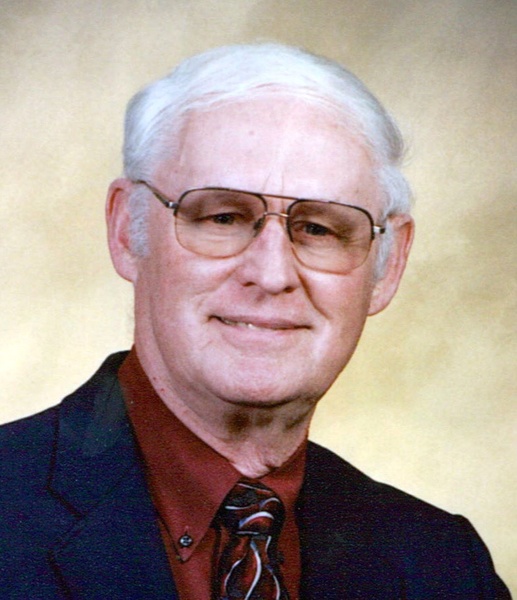 Robert Francis Maccia, 91, of Gibsonville, passed away peacefully in his home on Monday, April 4th, 2022. He is survived by his loving Wife, Linda Varner Maccia of the home. Also surviving is his Daughter, Theresa (Tom) Blackmon, Sons, Bobby, Michael, John, Daughter, Lori (Stephen) Durham, Sheri Allred (Jay Edwards), Grandchildren, Bayley Durham (Jacob Kuplent), Austin Durham (Chandler Solomon), Skylar Edwards, Great-granddaughter, Emberly Kuplent and another Great-grand on the way. Also surviving are Grandchildren, from New Jersey and Chicago, Vicky, Jessie, Michael, Rebecca, Ann, and 6 Great-grands, Julia, Nicholas, Max, Charlotte, Savannah and Ava.  Bob was born in Bloomfield, NJ to Mary and Robert Maccia (Deceased), Sister, Delores Callaghan (deceased) and many nieces and nephews. Bob graduated from Bloomfield High School, studied at Mammoth College, served in the Korean War, went to work at AT&T in NJ and then transferred to NC in 1977, retiring from AT&T in 1987. After retiring, he worked at Burlington Lincoln Mercury selling cars, later retiring from there, went back and worked in the parts department. Served as Burlington Shag Club President in 1994, was on the Board of Directors for Whitsett Fire Department until his death and was on the Planning Board of Whitsett for several years. He loved the Lord, his family, was a Duke fan, Yankee fan, loved his yard and working in it. He will be missed by so many, but especially his family and his Whitsett Fire Department “buddies”.

A Memorial Mass will be held at 11:00am on Saturday, April 9, 2022 at Blessed Sacrament Catholic Church by Father Paul Lininger. The family will receive friends one hour prior to the service at the church.

To order memorial trees or send flowers to the family in memory of Robert Francis Maccia, please visit our flower store.