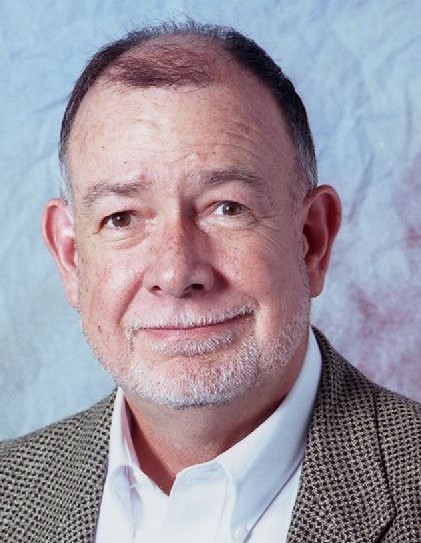 Bob was a beloved husband, devoted father, always focused on supporting and nurturing those he loved. He adored time with his family and considered them to be his greatest contribution. He relished all opportunities to attend, encourage and document his children’s sports, artistic and academic endeavors with enthusiasm (and his ever-present video camera), prizing their accomplishments. Bob delighted the family with his quick-witted humor, sharing with them his love of music, sports, camping and beach trips.

Bob was a graduate of St. Andrews Presbyterian College (BA in History and Political Science) in Laurinburg, NC and held a masters in African Studies from American University in Washington DC and Interned in the House of Representatives. In his early career he was an Assistant Professor of Political Science at Presbyterian College in Clinton, SC. He was Candidate for the SC House of Representatives (1978) and served two terms on Clinton City Council, including as acting Mayor. He served on the Executive Committee of the SC Democratic Party and was a Delegate from the SC’s Fifth Congressional District to the Democratic National Convention for Jimmy Carter and attended his Inauguration. He was an Associate Dean for Academic Development and Director of International Studies as well as Associate Professor of History and Politics at St. Andrews Presbyterian College. He had a love of world culture and traveled and researched extensively throughout Africa, Asia and Europe meeting with educators, ambassadors, government officials, US AID and Peace Corps staff.

Bob then spent nearly three decades as a devoted professor of political science and administrator at Elon University where he collaborated and contributed to initiatives that transformed Elon’s core missions, helping to lead the institution to a new level of academic and programmatic quality, financial stability, and growth. As a teacher and mentor to students in core political science courses, his contributions extended beyond the typical classroom. He spearheaded the development of the Elon Leadership Fellows Program, cultivated study abroad programs, initiated the Global Experience course for all freshman students, and received the Washington Center's first Teacher of the Year award for the Inside Washington Seminar; helping students gain real world experience in the areas of politics and international affairs. He was Elon’s first technology fellow, an early pioneer in incorporating learning management systems and developing online courses.

In addition to his passion for teaching, he was a gifted sports casting announcer, serving as play-by-play radio announcer for Elon football and basketball. Bob was also an expert analyst and panelist for Fox 8 WGHP and News 14 Carolina on national political events, a community volunteer for Habitat for Humanity, and an avid golfer and tennis player. With a reverence for the power of education and world culture, passion for human rights and mentorship, he leaves a legacy of teaching and activism for systemic policy change towards equity for all people.

His long struggle with Alzheimer’s was also part of his journey here on Earth. He is survived by his wife Anne and their son Sean Anderson, daughter Mary Margaret Anderson and her husband Gregg Cagno, son Robert Reeves Anderson and his wife Brooke Anderson and grandson Cord Anderson.

A graveside service will be held at 11:00am Saturday, April 17, 2021 at Magnolia Cemetery 201 South Oak Street, Elon, North Carolina led by MJ Tucci. All family and friends are welcome to attend.

In lieu of flowers, the family asks that memorial gifts be made in his name to the Hospice Home Program of AuthoraCare Collective, 2500 Summit Avenue, Greensboro, NC 27405, (https://www.authoracare.org/give/donate-online).

To order memorial trees or send flowers to the family in memory of Robert "Bob" Anderson, Jr., please visit our flower store.
Send a Sympathy Card