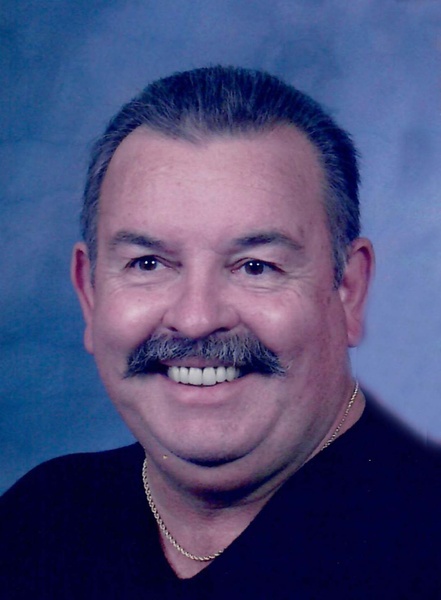 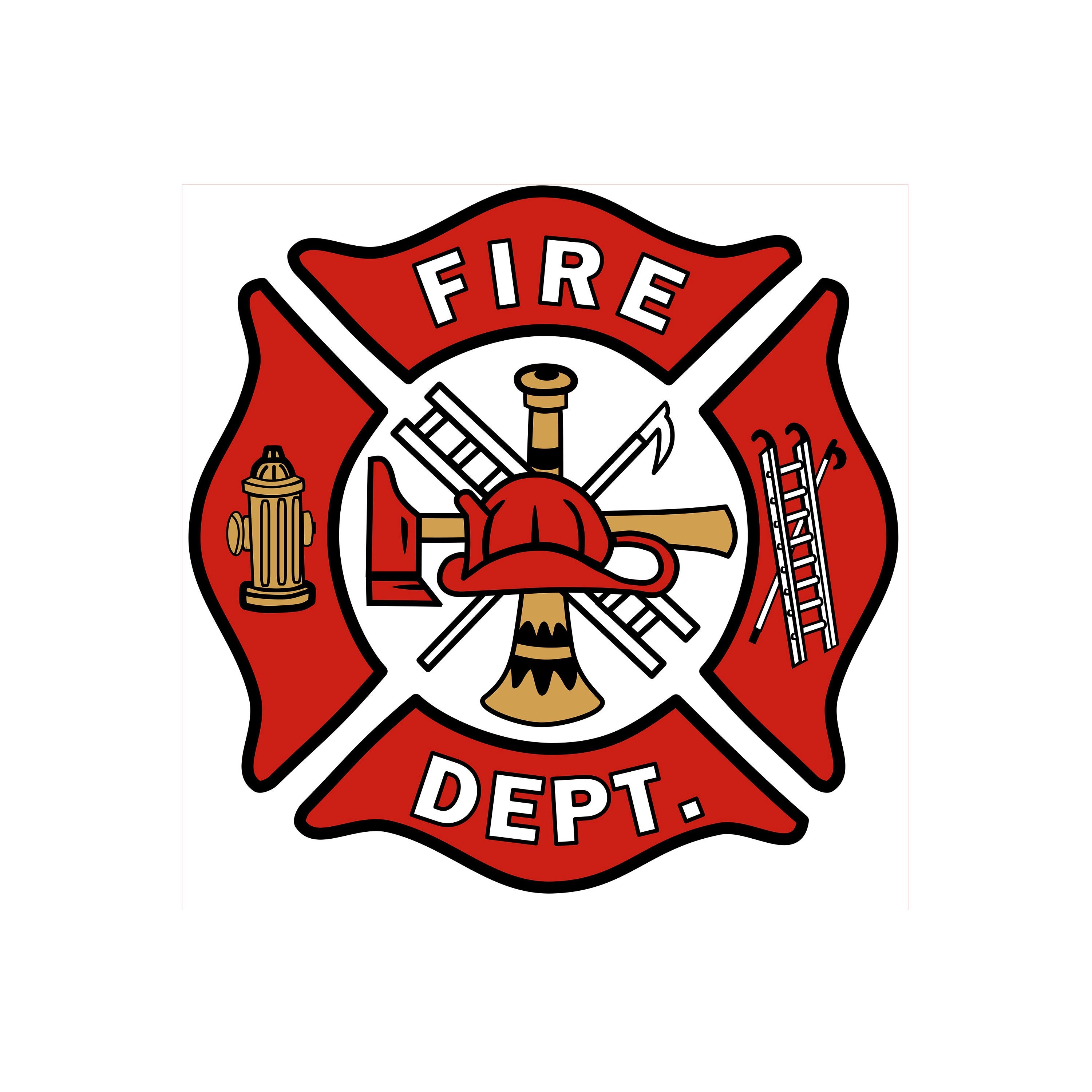 Pastor Roger Eugene Holland, 77, went home to be with the Lord on Thursday, March 3, 2022.  He was born in Guilford County to the late John and Grace Holland and was married for 57 years to Carole Apple Holland who survives.

He was in the first graduating class at Northeast High School in 1963.  Roger married Carole, his high school sweetheart, soul mate and the love of his life.  He also graduated from GTCC with a degree in Fire Science, Safety and Training.  Roger served as a firefighter for over 50 years in Gibsonville and Guilford County, also serving as an EMT.  He later became a Fire Safety and Training instructor for almost 20 years and served as Fire Inspector for Guilford County.  Roger was the youngest Fire Chief to serve in Guilford County at the age of 23 while working at the Airport Fire Department.

Roger was formerly employed by Western Electric and later retired from Lorillard Tobacco Company.  He had a pilot’s license, was a 32nd degree mason, and served several years in the U.S. National Guard.  He enjoyed sports, playing and coaching softball and basketball.  He was a member of Apple’s Chapel Christian Church where he sang in the men’s chorus, taught the high school age Sunday school class for almost 20 years, served as a lay minister and was a Boy Scout leader who started Troop 261.  He became a pastor while serving in the Wesleyan church and pastored several years at Freedom Wesleyan Church.

He loved to travel with his beloved wife Carole and spending time with his family, especially his grandchildren.  He was a loving and devoted husband, father and grandfather.  He is survived by his wife, Carole; daughters, Wendy Holland Loftis (Richard), Cathy Holland Shreve (Tim); grandchildren, Hannah and Noah Loftis, Madison and Hailey Shreve and numerous nieces and nephews.  He was preceded in death by his parents and four siblings.

The service to celebrate his life will be held at 1:00 PM, Monday, March 7, 2022 at Apple’s Chapel Christian Church by Rev. Larry Andrews and Rev. Larry Pope with burial to follow in the church cemetery. The family will receive friends from 5-7 PM Sunday at Apple’s Chapel Christian Church.  Roger will be available for public viewing from 8:00-3:00 on Sunday at Lowe Funeral Home.