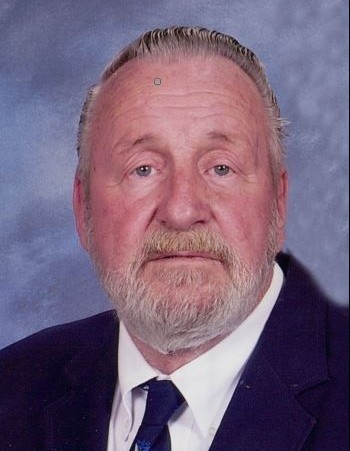 Burlington- Ronald Wayne Barbee, went home to be with the Lord on Sunday November 29, 2020 at his home surrounded by his family. A native of Alamance County, he was the husband of 60 years to Nellie Williams Barbee who survives. He was the son of the late Troy Lee Barbee and Mable Montgomery Barbee.

Wayne was a longtime member of New Hope Baptist Church for many years. He was a wonderful and very loving husband, father, and “paw paw”. He loved his family and would do anything for them.

The family would like to thank the nurses and staff of Community Hospice for their kind and compassionate care for Wayne and allowing him to be at home with his family.

The Funeral services will be held at 2:00pm on Friday, December 4, 2020 at New Hope Baptist Church by Rev. Randy Hobbs and Rev. Chad Williams. The burial will follow at Alamance Memorial Park. Mr. Barbee will be available for viewing from 8am until 12:30pm on Friday before being taken to the church for the services.

Memorial may be made to New Hope Baptist Church,1525 Flora Avenue, Burlington, NC 27217.

To order memorial trees or send flowers to the family in memory of Ronald Barbee, please visit our flower store.