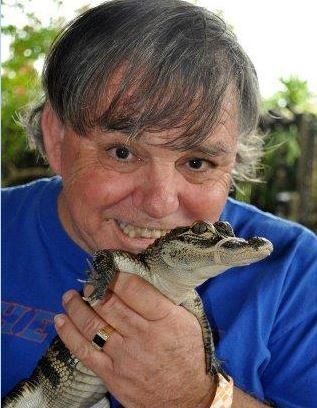 Mebane- Ronald Francis Smith passed away unexpectedly, while at home with his beloved Gail on March 6, 2021. Ron, as he was known to friends, or Poppie, as he was known to his Grandchildren, was born on May 11, 1947 in Quincy, Massachusetts. He was the first of two children born to the late Francis Lawrence Smith and late Phyllis Magdelena Corbo. Ron was raised in Fort Lauderdale Florida, but primarily lived in the Alamance, North Carolina area for the 45 years preceding his passing.

Ron was an idealist and a dreamer and believed in the welfare of all people, no matter where they were from. Ron was known for his strong work ethic and worked as a pharmacist since 1977 when he graduated from the University of Florida School of Pharmacy. Everyone who knew him knew his strong feelings about his team – the Gators.

Ron worked for several drug stores including SuperX Drugs and Rexall Drugs but for the last few decades Ron was known as the owner of Haw River Discount Drugs where he was known for his service to the surrounding community.

Ron is also survived by his sister Marsha Thome (Michael) and her children Tony Thome (Diana) and Rhonda Thome (Joe) and their children: Amory Thome, Hailey Thome, Kaury Thome, Ciara Holloman and Ashley Valencia. Ron was previously married to Cathy Colonel and Judy May who both preceded him in his passing.

Ron will be sorely missed by the Haw River Community where he has been a staple for the last twenty years both as a druggist and place for advice and counsel. He was known as a loving family man who opened his heart and his home to all who needed anything. Friends and family will gather to celebrate Ron’s life from 3:00 pm - 5:00 pm on Friday March 12, 2021 at Lowe Funeral Home and Crematory, located at 2205 S. Church Street in Burlington, North Carolina.

To order memorial trees or send flowers to the family in memory of Ronald Smith, please visit our flower store.