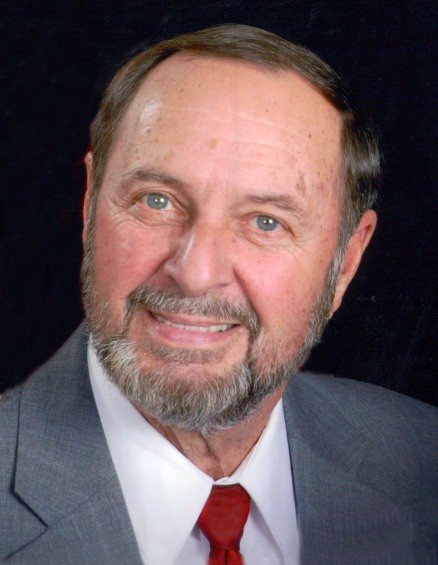 Ronald “Ronnie” Lee Summers, age 81, of Gibsonville, passed away on Wednesday, September 22, 2021 at his home surrounded by his family.

A native of Guilford County, he was the son of the late Peter Leroy and Annie Mae Payne Summers. He was a loving husband of 49 years, and a caring father and grandfather. He served in the U.S. Army with the 71st Artillery in Korea working with Hawk Missiles. He retired from Sears after 42 years of service, beginning as taking orders and then as a repair man. He was a faithful member of Apple’s Chapel Christian Church, where he served in many capacities including a Mission Trip to Brazil, Service Projects, Trustee Committee and currently the cemetery committee. His hobbies included hunting, enjoying the outdoors, and tinkering around in his shop.  Ronnie epitomized Proverbs 17:22a “A merry heart doeth good, like medicine.” Ronnie was always the life of a gathering, making people laugh and cheering up anyone he was around. Many times he stated “If you can’t do anything else for someone, you can make them smile.” He is now with his Lord making Him smile and laugh.

Along with his parents, he was preceded in death by his brother-in-law, Bobby Lee Brown.

A celebration of his life will take place Sunday, September 26, 2021 at 3:00 PM at Apple’s Chapel Christian Church and interment to follow in the church cemetery with military honors.  Visitation for family and friends will be Saturday evening September 25 from 4:00 till 6:00 PM at Apple’s Chapel Christian Church. Other times the family will be at their home.

To order memorial trees or send flowers to the family in memory of Ronald "Ronnie" Summers, please visit our flower store.
Send a Sympathy Card