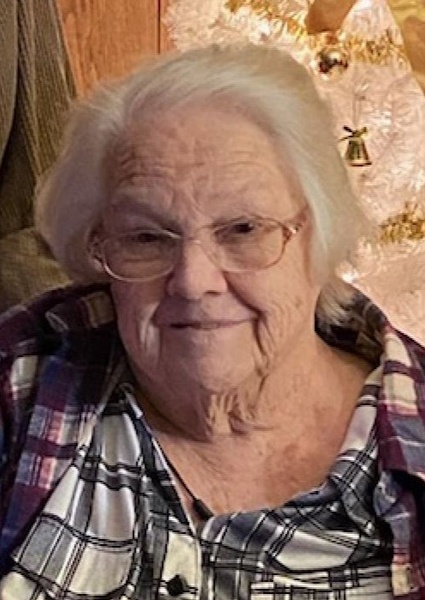 Ruth McQueen Truitt, 81, passed away on Thursday, February 24, 2022 at Authoracare Hospice Home.  She was a native of Guilford County and daughter of the late Henry Harmon and Beryl Maness McQueen.

She is survived by her sons, George Eugene Truitt and Curtis Randy Truitt both of Gibsonville; daughter-in-law, Cindy Truitt of Gibsonville; grandchildren, Joshua Wayne (Brandi) Truitt and Crystal (Johnny) McIntyre; 4 great grandchildren and her sisters, Katherine Collins and Louise Whitesell and a brother, Henry Oliver McQueen. She was preceded in death by her son, Joey Wayne Truitt, parents and a brother, Jerry Wayne McQueen.

A graveside service will be held at 2:00pm Monday, February 28, 2022 at Gibsonville City Cemetery by Rev. Ernie Wyrick. Ruth will be available for public viewing on Sunday afternoon from 12-5:00pm at the Lowe Funeral Home& Crematory.

Memorials may be made to the Authoracare Hospice, 914 Chapel Hill Road Burlington, NC 27215.

To order memorial trees or send flowers to the family in memory of Ruth McQueen Truitt, please visit our flower store.
Send a Sympathy Card