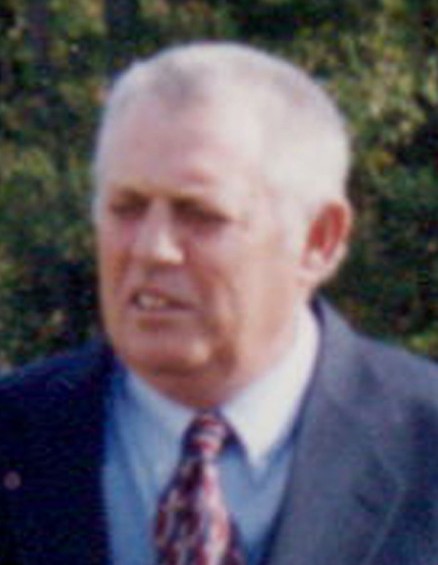 Hillsville, Virginia – Samuel “Sammy” Otis Basham, 75 went home to be with the Lord on Thursday, December 10, 2020 at his home. He was a native of Alamance County and the husband of 51 years to Judith “Judi” Golden Basham who survives.

Sammy was a retired Tobacco farmer in the Altamahaw-Union Ridge Community. He enjoyed the outdoors and continued growing and working with produce till the Lord called him home. He attended Westside Baptist Church in Hillsville, Virginia. Sammy enjoyed being with people and was an avid Carolina Tarheel and Washington Redskins fan. Sammy was a loving husband, father and grandfather and will be missed by all who knew him.

A graveside service to celebrate his life will be held on Sunday, December 13, 2020 at 2:00PM at Bethlehem Christian Church Cemetery by Pastor David Morris, Pastor Frank Jones and Pastor Kevin Bunn.

Mr. Basham will be available for viewing from 8-12 noon on Sunday at Lowe Funeral Home and Crematory.

In lieu of flowers memorials may be made to your local COPD or Diabetes Association.

To order memorial trees or send flowers to the family in memory of Samuel Basham, please visit our flower store.
Send a Sympathy Card