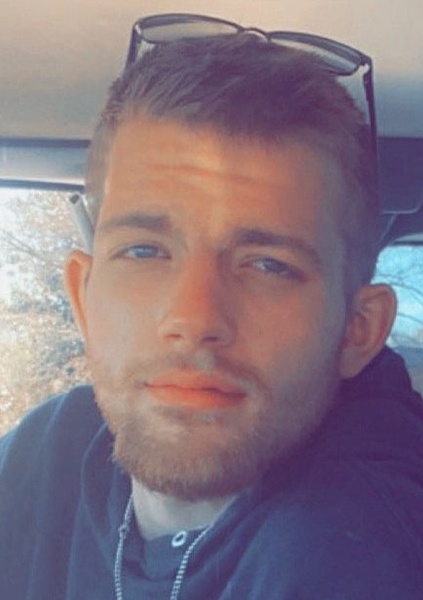 He had attended Eastern Alamance High School and was working in construction.  Sebastian enjoyed working with his hands, being outdoors and spending time on the farm with his grandfather and building things.  He enjoyed attending Bethel Christian Church where the congregation thought a lot of him.

The family would like to express their appreciation to their extended family and friends for all the support and prayers that they have received during this difficult time.

There will be a memorial service to celebrate Sebastian’s life at a later date.

To order memorial trees or send flowers to the family in memory of Sebastian Bo Gibson, please visit our flower store.