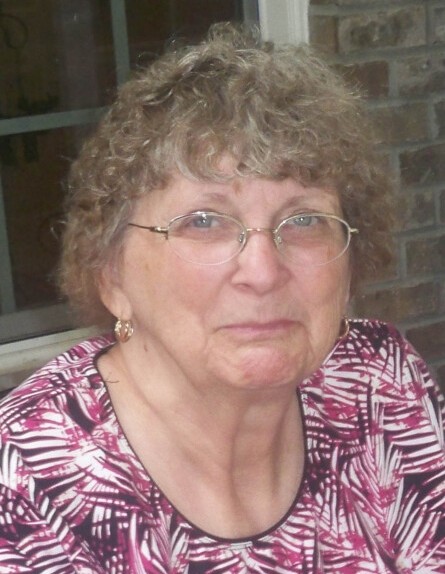 Sharon Fay Endecott Davis passed away Thursday, September 3, 2020 at her home in Burlington, NC with her family by her side.

Sharon was born the second child of six in Squirrel, Idaho to Hilda And Richard Endecott. She excelled in school and loved to play basketball believing she played as well as the boys, maybe even better. She graduated valedictorian of her class at North Fremont High School. In 1961, she married a Navy man, “Steve” Davis and raised a family moving to a number of duty stations around the US before Steve retired from the military and they settled in Gautier, Ms.

Sharon loved to cook, garden, and sew, but she also knew about electrical work (taught by her husband) and the technical world of computers (self taught). She used this last skill to help manage and keep the books at the Walter Anderson Museum of Art for a time after her husband’s death. Her hobbies were reading and puzzles of all kinds. In 2016, she moved to NC to live with her daughter, Dana. She said that it was her favorite of all the places she lived.

She is preceded in death by her husband Ralph “Steve” Davis, her parents Richard and Hilda Endecott, her grandfather Julius “Pop” Warzany, her brother Robert “Bob” Endecott and her brother-in-law William (Billy) Miller.

She is survived by her daughters Dawn (John) Welch of Petal, MS and Dana (Ruben) McLain of Burlington, NC along with her grandchildren: Janet (Tim) Howell of Mandeville, LA; Justin Hayden of The Colony, TX; Jeramy (Dana) McLain of Gautier, MS; Megan (Jeff) Dalton of Burlington, NC; Jessica Welch of Slidell, LA; Allen McLain of St. Louis, IL as well her 12 great-grandchildren who all brought her the greatest joys in life. She is also survived by her sister Wilma Miller of Drummond, ID, sister-in-law Janet Endecott and three of her brothers Boyd (Eula) Endecott of Idaho Falls, ID; Gerry (“Rusty”) Endecott of Pinedale, WY and Jack (Pauline) Endecott of Aston, ID.

Granny says she LOVES YOU:

The family asks for those interested that donations be made in Sharon’s honor to the OHSU Parkinson Center or the American Parkinson Disease Association (ADPA).

To order memorial trees or send flowers to the family in memory of Sharon Davis, please visit our flower store.
Send a Sympathy Card