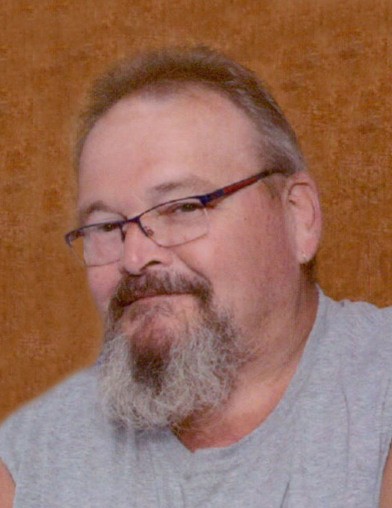 He formerly attended West Burlington Church of God, he enjoyed woodworking and designing all kinds of wood items. Steve was a caring and loving husband, father, grandfather, son and brother who will be dearly missed.

The funeral service will be held at 2:00pm Saturday, June 19, 2021 at Lowe Funeral Home Chapel by Rev. Olin Tatum and the burial will follow at Magnolia Cemetery by Rev. Randy Hobbs.  The family will receive friends on Saturday prior to the service from 12:30pm to 1:45pm and other times at the residence.

Memorials may be made to the charity of one’s choice.

To order memorial trees or send flowers to the family in memory of Steven "Steve" Weatherford, please visit our flower store.
Send a Sympathy Card