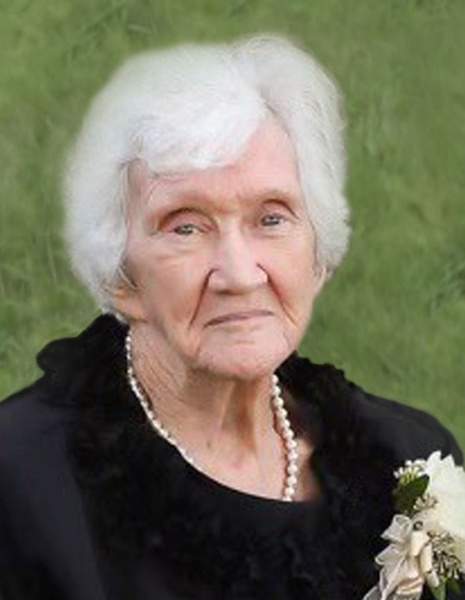 Thelma Ruth Kiser Sasser, 93, passed away suddenly on Tuesday, March 2, 2021 at Liberty Commons.  She was born on June 9, 1927 in Moore County to the late Willie Wright Kiser and Cora Lee Davis Kiser. Thelma was married to the late J.D. “Jay” Sasser who died in 2002.

Thelma retired from Greensboro Manufacturing as a seamstress. She was a member of Calvary Baptist Church. Thelma enjoyed quilting, working in her flowers and reading her bible.  She was a loving mother, grandmother and sister who will be dearly missed.

Thelma was preceded in death by her husband, parents and two brothers, Raymond Kiser and Bill “Junior” Kiser.

The funeral service will be held at 2:00pm on Saturday, March 6, 2021 at Lowe Funeral Home Chapel by Rev. David Kiser with the burial to follow at Alamance Memorial Park.  The service will be live streamed.  Thelma will be available for viewing from 8am to 1:45pm Saturday prior to the service.  The family will be at the sons’ home.

To order memorial trees or send flowers to the family in memory of Thelma Sasser, please visit our flower store.