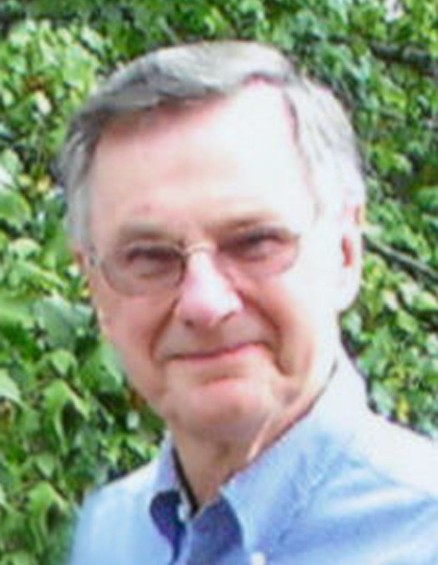 After graduating from Penn State University and taking courses at the University of Pennsylvania, Ted fulfilled his military duties in the US Army. Ted then began his accounting career-first at Continental Oil and then at Boeing Aircraft. In 1968 he started working for the state of Washington as a tax accountant and soon was transferred to the east coast to audit large national corporations who did business in the state of Washington.

Ted will be remembered as a thoughtful, positive person with a dry British wit. He was adventuresome, an avid sportsman and enjoyed life. His extracurricular activities included harness horse racing, music and helping others. He was a member of Bethany United Methodist Church, Hayes, VA.

A celebration of Ted’s life will be on zoom. Date to be determined.

To order memorial trees or send flowers to the family in memory of Theodore "Ted" Peterman, please visit our flower store.
Send a Sympathy Card