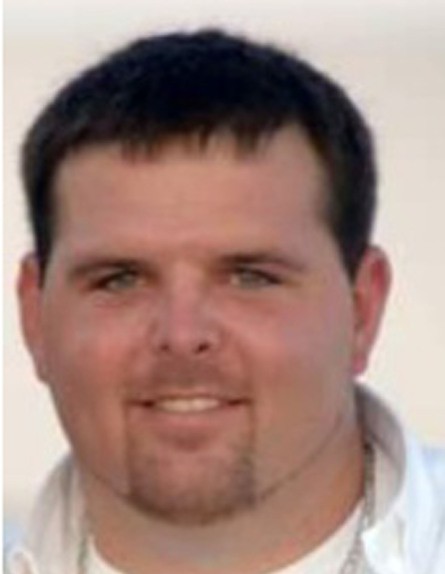 Burlington-Timothy "Ryan" Williams, 36 of Burlington passed away unexpectedly on December 18, 2020.

He grew up in Chapel Hill on his family farm. He graduated from Chapel Hill High School in 2003, and attended Alamance Community College until 2006. He met the love of is life, Stephanie in 2005 and they were married in May 2009. They have 2 wonderful children whom Ryan adored. He was a very loving, devoted, and hands on father. His family was his pride and joy. Ryan was an outgoing, charismatic person that had a contagious laugh and smile. He was employed at Batteries Plus Bulbs in Burlington for over 8 years, where he recently transitioned to Unifirst Corporation of Durham.

In addition to spending time with family, Ryan was an avid Carolina fan, enjoyed carpentry work, fishing with his friend Brent Davis, cooking, and yearly beach trips with his family.

He is survived by his wife, Stephanie Black Williams; 2 children, Hailey and Jayden.  In addition, he is survived by his parents, Tim and Teresa Williams of Chapel Hill; brother, Brandon Williams of Burlington; maternal grandmother, Madalyn Hollowell of Burlington; and paternal grandfather, Claudie Williams of Chapel Hill; father and mother-in-law, Rev. James and Anita Black of Graham, brother and sister-in-law: John and Jennifer Hall of Greenville, NC; nieces, Caitlyn and Savannah Hall.

He was preceded in death by his paternal grandmother; Annette Williams, and his maternal grandfather, James Ellwood Hollowell.

There will be an opportunity for viewing at Lowe Funeral Home on Monday, December 28 from 1-5pm.

A funeral service will be held on Tuesday, December 29 at 11am at the Lowe Funeral Home Chapel with burial to follow at Alamance Memorial Park. The service will be live streamed if your unable to attend.

To order memorial trees or send flowers to the family in memory of Timothy Williams, please visit our flower store.
Send a Sympathy Card