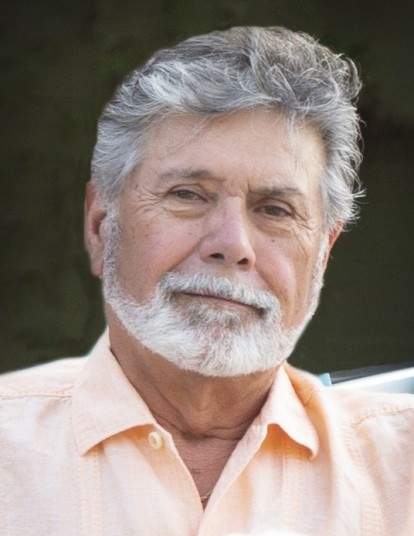 Van was very active in Gibsonville UMC and Coastal Emmaus and Piedmont Emmaus during his lifetime.  He was a proud member of the Tin Can Sailors.  Van was an avid car lover with his specialty in MG’s.  He was retired from General Electric after 20 years in the jet engine repair department.  He was a US Navy veteran after 20 years of service.

Along with his parents, Mr. Moore was preceded in death by two brothers, Joe and John Moore.

A private memorial service will be held at Gibsonville United Methodist Church.  Mr. Moore will be buried at sea in San Diego, CA with the date to be determined later.

In lieu of flowers, memorial donations may be made Gibsonville United Methodist Church at P.O. Box 82 (501 Church Street), Gibsonville, NC 27249.

To order memorial trees or send flowers to the family in memory of Van Moore, please visit our flower store.
Send a Sympathy Card