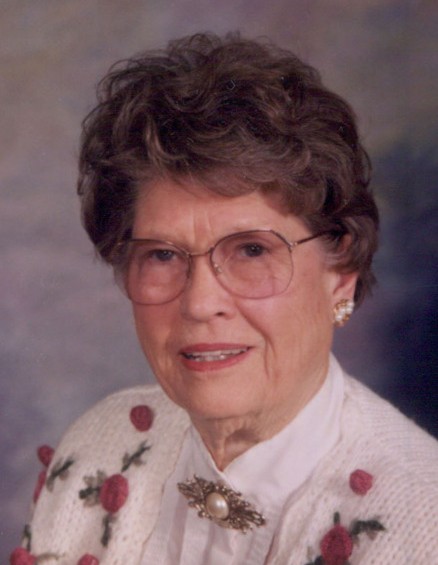 Burlington- Velna Shoe Searcy, 95 went home to be with the Lord on Tuesday, September 15, 2020. She was a native of Alamance County and the wife of the late Vernon Paul Searcy who died in 1987. She was the daughter of the late Walter Page and Olivia Alice Isley Shoe.

Velna retired from Kayser Roth Hosiery and was a homemaker. She was a charter member of Peoples Memorial Christian Church. Velna was a member of the Macy May Sunday School Class and she sang in the choir.  She enjoyed taking food to shut-ins and cooking for her family and friends. Velna had a strong Christian faith and was a loving and devoted, wife, mother, grandmother and great grandmother.

To order memorial trees or send flowers to the family in memory of Velna Searcy, please visit our flower store.
Send a Sympathy Card