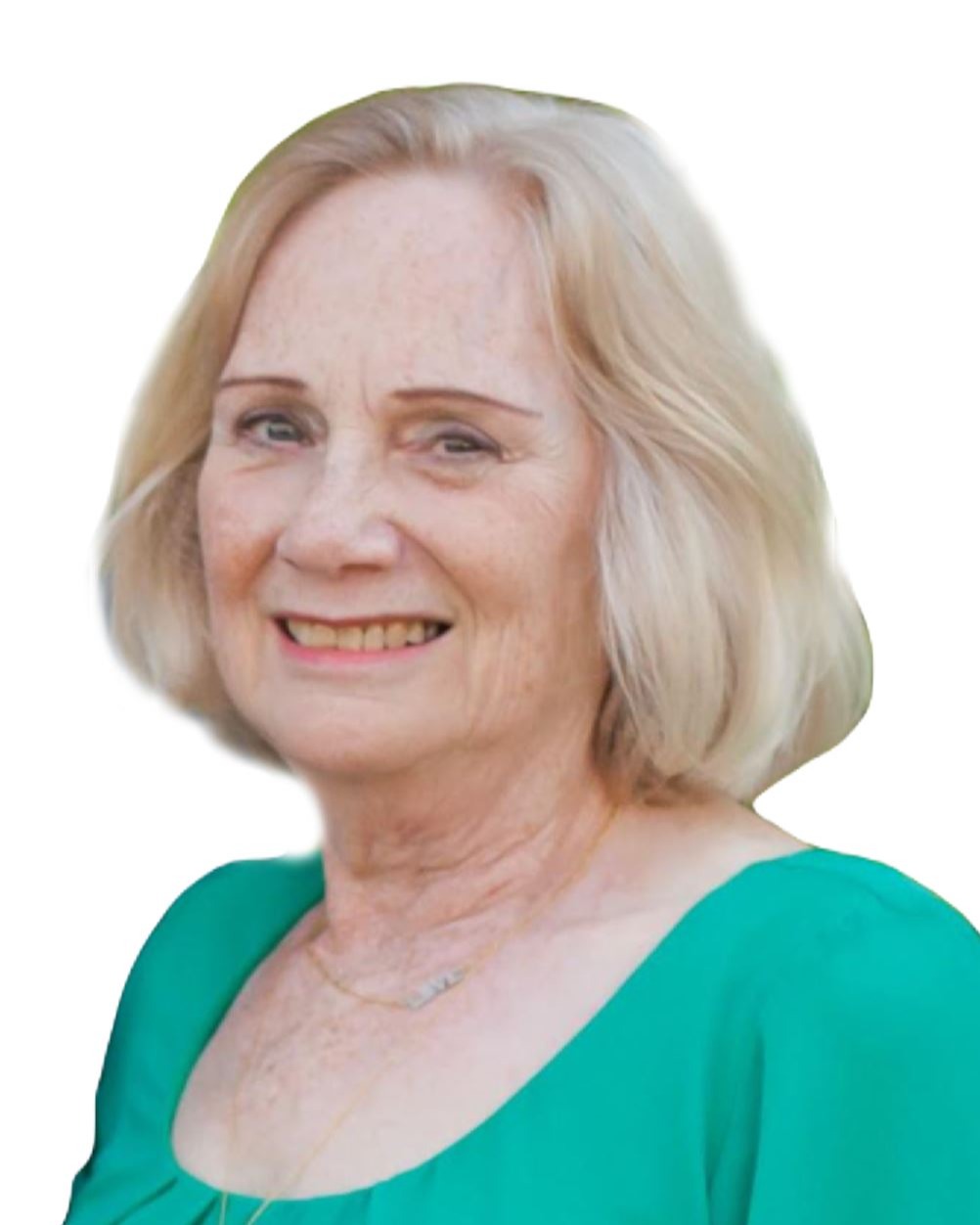 Vera was educated at Mount Saint Mary Academy in Watchung, NJ, and met her beloved husband, John, at Fordham University. She spent most of her life as a homemaker, having had 11 children. Her later years were spent sharing her love of books working for the East Northport Public Library as well as volunteering at the Williamsburg Public Library. Her love of literature paled in comparison to her love of her children, grandchildren, and great grandchildren. Her gentle soul touched all those who were fortunate enough to have known her—she loomed large in the hearts of her family and will be dearly missed.

In lieu of flowers, the family request donations be made in Vera’s name to St. Jude Children’s Research Hospital  at https://www.stjude.org/.

To order memorial trees or send flowers to the family in memory of Vera Margaret Schaaf Bray, please visit our flower store.