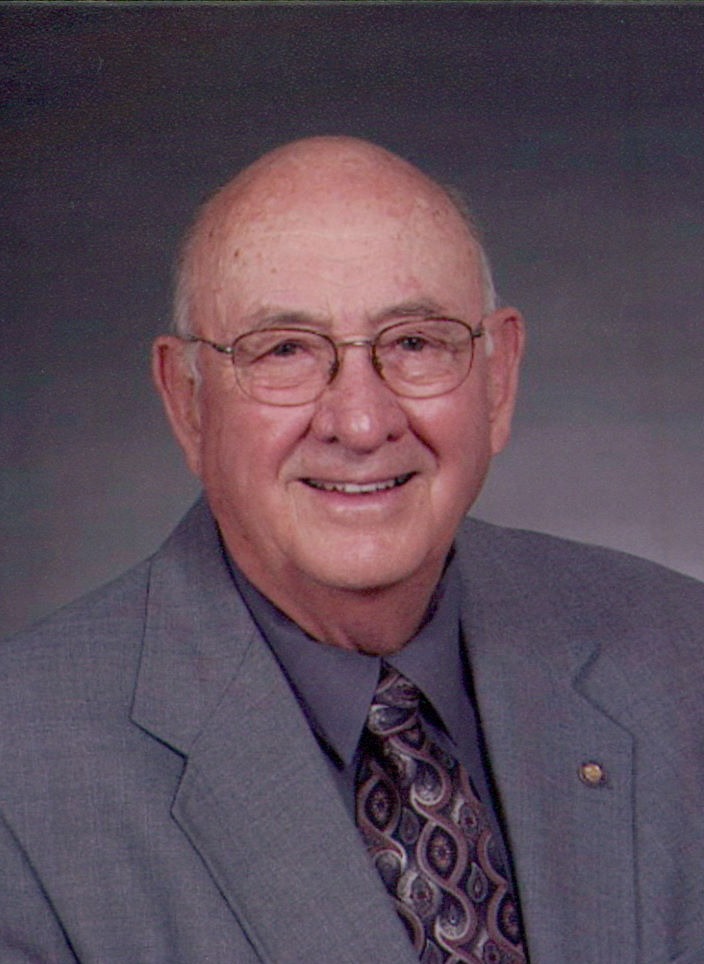 He worked at Mebane Lumber Company before retiring.  He served his country in the U.S. Air Force for almost 30 years.  Walter was a faithful member of Long’s Chapel Christian Church.

A graveside service will be held at 12:00 Noon Thursday, July 14, 2022 at Long’s Chapel Christian Church Cemetery with military honors provided by the United States Air Force.  Visitation will be from 10:00-12:00 Thursday prior to the service at the church, the family will not be present.

You may offer condolences online at www.lowefuneralhome.com.

To order memorial trees or send flowers to the family in memory of Walter Blanchard Ector, Jr., please visit our flower store.
Send a Sympathy Card