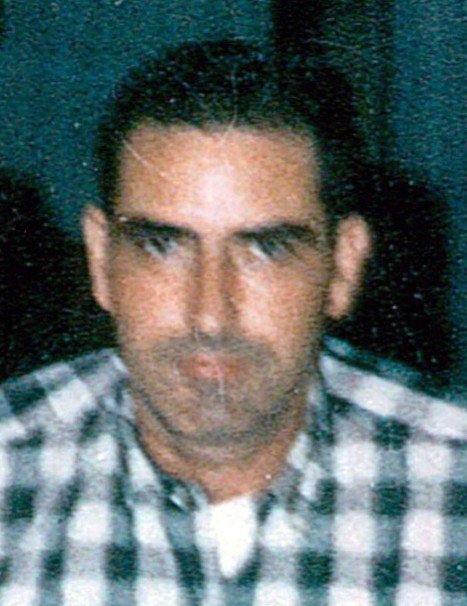 No services to be held

Walter Paul Mays, 95, passed away on Friday, August 21, 2020 at Alamance Regional Hospital. He was born on January 9, 1925 in Surry County to the late Early Paul Mays and the late Bessie Greenwood Mays and was the husband to the late Hilda Barton Mays for 58 years who passed away in 2003.

Paul retired from Associated Transport, Burlington Industries and he and Hilda owned a Locksmith business. He attended Kinnett Memorial Baptist Church and was a WW II U.S. Army Veteran of the European Campaign. Paul will be missed by his family and special friends Larry and Nancy Holt.

Paul was preceded in death by his brother, Edward Harrison Mays.

The Family would like to express extra special thanks to his care manager Susan Stewart. We could never have managed without her and the good Lord!

To order memorial trees or send flowers to the family in memory of Walter Paul Mays, please visit our flower store.
Send a Sympathy Card

No services to be held