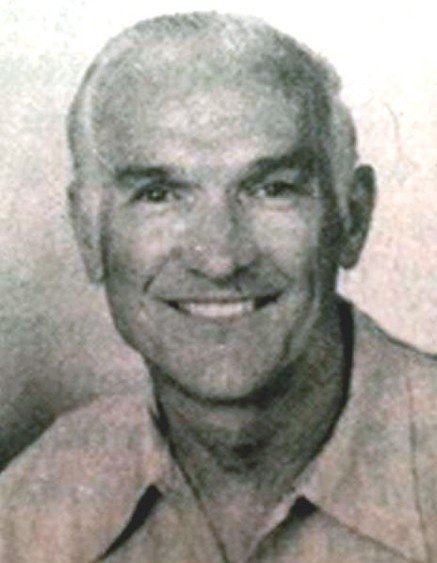 A native of Alamance County, he was the son of the late Arthur Leon Arnette and the late Lora Elizabeth Ivey Arnette and was married for over 57 years to Mrs. Dian DeRosier Arnette, who survives.  He was a veteran of the U.S. Air Force and was a former member of Piedmont Baptist Church.  Buddy retired from Carolina Nissan after serving over 30 years as a master technician.  He was an avid fisherman and boater.

The family will have a private memorial service at a later date. They will be receiving friends at their residence.

The Arnette family would like to extend a special thanks to all the neighbors and friends that lifted their prayers for Buddy and especially the staff at the ARMC ICU for their loving and compassionate care of Buddy during his illness.

To order memorial trees or send flowers to the family in memory of Wayne Arnette, please visit our flower store.