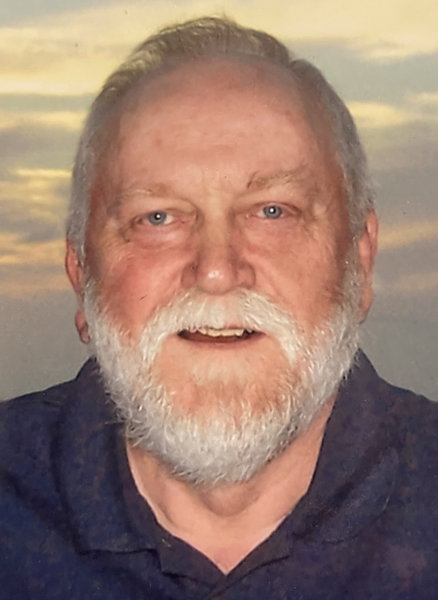 Wayne Junior Turner, 70, passed away peacefully on Wednesday, August 10, 2022, surrounded by family and awaiting angels to take him home.  Wayne was born on March 10, 1952, in Alamance County to the late Floyd Jack Turner & Alice Barts Turner and was the husband of 34 wonderful years to the late Patty Davenport Turner, whose death preceded Wayne in 2012.

Wayne, also known as “Big Swede” to his family and friends, retired from Cone Mills & ITG after dedicating more than half his life to the company working at both the Granite & White Oak plants during his career.  Wayne was an expert welder & pipe fitter and enjoyed teaching anyone that wanted to learn how to do the same since he was self-taught himself.  When Wayne wasn’t working, he spent an abundance of time hunting and in the outdoors since he was reportedly a professional deer hunter.  During any down time he had, Wayne worked diligently planning and coordinating his annual brunswick stew event that he hosted every year in October.  Wayne was well-known for his culinary skills, drawing crowds from far and wide every fall!

To order memorial trees or send flowers to the family in memory of Wayne Junior Turner, please visit our flower store.