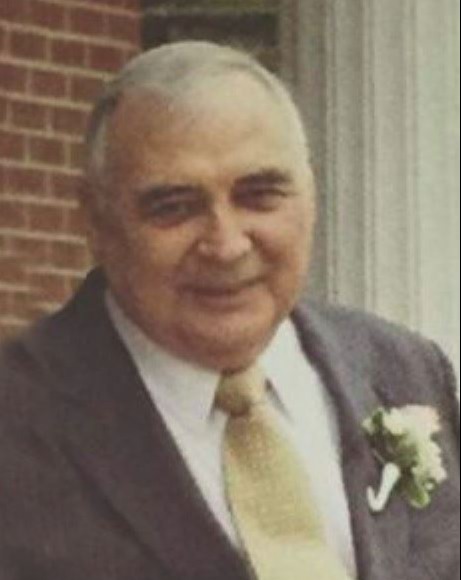 Burlington – William “Bill” Lawrence Compton, 78, passed away on Monday, June 6, 2022 at Alamance Regional Medical Center.  A native of Alamance County, he was the son of the late Ralph and Nannie Mae Compton and was married for 7 years to Dawn Compton, who survives.

Bill was recruited from Elon College to the Federal Bureau of Investigation but then retired as the VP of Operations from Verizon, where he worked as an engineer for many years.  He was a member of Sacred Hearts Catholic Church in Danville Virginia where he was a former Grand Knight for the Knights of Columbus, trustee and President of the 614 Corporation.  He loved living in the country where he could go fishing, raise his Belted Galloway cows and his horses. He enjoyed storytelling especially when the stories were about his own adventures.  He is remembered as being a devoted husband and a loving dad to his children but also for his fierceness in life- to both friends or foes.

The funeral service will be held at 11:00 in the morning on Saturday, June 11, 2022 at Lowe Funeral Home Chapel by Father Anthony Senyah, Pastor Darrell Massey and Reverend Byron Shofner.   The family will receive friends following the service at the funeral home.

You may watch the service and send condolences to www.lowefuneralhome.com.
To order memorial trees or send flowers to the family in memory of William "Bill" Lawrence Compton, please visit our flower store.
Send a Sympathy Card