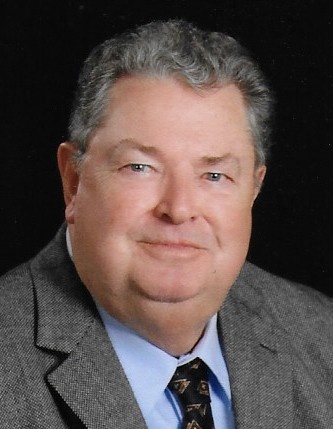 William Oliver Brown, 76, of Gibsonville, NC, died March 3, 2021.  Born in Salem, Ohio, July 13, 1944, the son of Oliver & Grace (Townsend) Brown who are both deceased. He is survived by his wife Linda (Dorman) Brown, sons Michael W. of Gibsonville, Mark D. of Mill Hall, PA, as well as stepchildren Jerry Thompson of Elon and Jodi Rose of Greensboro.  He also is survived by siblings, Rebecca Bell of Southern Pines, Elaine Guy of Hermitage, PA and Peggy (Keith) Bonner of Lakeland, FL; as well as eight grandchildren and four great-grandchildren.  He was preceded in death by his brother David F. Brown and his wife Geraldine Brown.

William graduated from Canfield High School in Ohio and attended Youngstown State University. He was employed many years at TA Truck Stops of America and enjoyed his semi-retirement working as a bus driver for Elon University.  He was the owner of Precision Services in Mill Hall, PA.  He was a member of Allen Lodge #276, Columbiana, OH, and the Kiwanis Club.  He was also an active member of Elon Community Church, serving on many boards and committees and often found helping in the kitchen.  His hobbies included fishing, hunting, cars (especially Corvettes), gardening and landscaping, and he was a lifelong Cleveland Browns and Cleveland Indians fan.

A memorial service will be held a later date.

To order memorial trees or send flowers to the family in memory of William Brown, please visit our flower store.