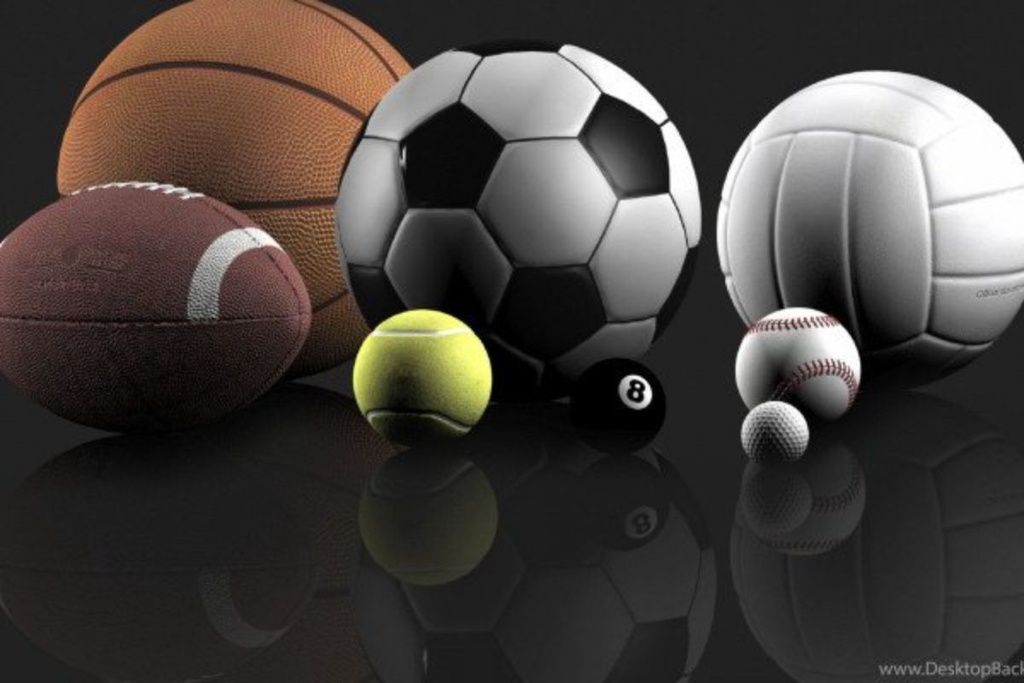 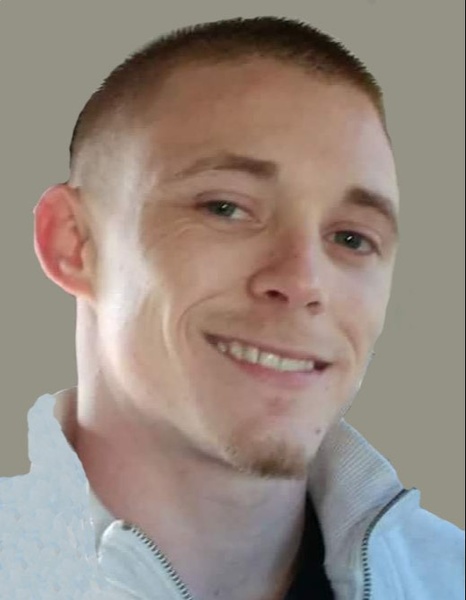 Will Pollock, 31, passed away at Alamance Regional Medical Center surrounded by his family on February 22, 2022. He was the son of Cliff Pollock and Neely Wilson. Will had a huge heart and his humble nature made him such a lovable person. He enjoyed sports especially baseball, basketball, drag racing and was a huge Duke and Lebron James fan. Will’s biggest passion and love of his life was his daughter Nevaeh.

He is preceded in death by his god father, Jerry Hood.

A funeral service will be held at 2:00pm Friday, February 25, 2022 at Lowe Funeral Home Chapel with burial to follow at Gibsonville City Cemetery. The family will receive friends from 11:45PM to 1:45PM prior to the service at the funeral home.

To order memorial trees or send flowers to the family in memory of William "Will" Clifton Pollock, please visit our flower store.