Until further notice due to the corona virus out break ALL SERVICES WILL BE PRIVATE for family only.  Live streaming is now available with the familiy's permission.

Music by the O'Neill Brothers 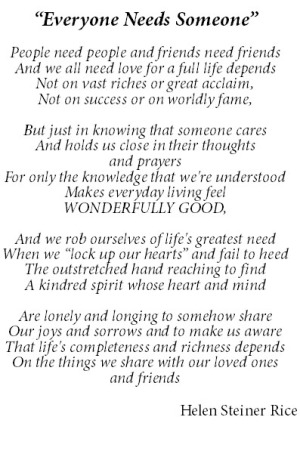 A native of Alamance County he was the son of the late Terry Mack Smith and the late Nettie Lee Smith and was married for over 55 years to Mrs. Dorothy Holt Smith, who passed away in 2003.  Ross earned the rank of Lieutenant in the U.S. Army and served during WWII in the Pacific theatre.  He retired from the Alamance County School after serving as a teacher for over 30 years.  He was a longtime member of Bethel Methodist Church where he served in the Methodist Men of the Church and held several church offices over the years.

Due to the evolving Covid-19 virus situation, for the concerns of family and friends we are not conducting public services or visitations. We encourage you to send condolences online to our web site below.

The family would like to extend a special thanks to all the first responders and the nurses of the first floor of ARMC for their special care of Mr. Smith during his illness.

In lieu of flowers, the family requests that you share an act of kindness to someone in your family or circle of friends.

To send flowers to the family or plant a tree in memory of Ross Lee Smith, please visit our floral store.